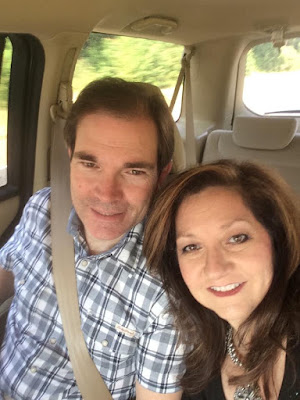 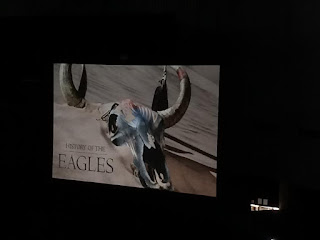 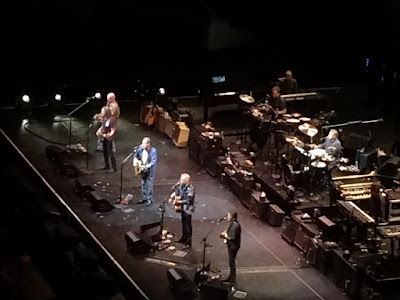 Posted by Melanie at 9:08 PM No comments:

If you just stumbled on this blog post - this post is about mixed media art. Every month, I post a new mixed media project in conjunction with the Mixed Media Monthly Challenge Blog, and for those that participate - there are prizes involved via a random drawing.

So - the theme for this month's mixed media project is "Summer Days". 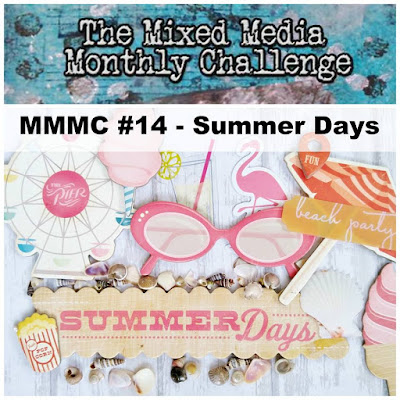 We're SO excited to announce our July sponsor and prize! Our sponsor is the awesome online store Butterfly Reflections Ink .  They are offering an amazing mixed media prize package for our lucky random winner.
Here's my creation. It's 12" x 12" on birch wood. It's mostly patterned papers, but I also used acrylic paint, Faber Castell Big Brush Pens (India ink), waterproof black pen (Millenium or Pitt) and even cardboard.

I started out by putting various patterned papers on wood with matte medium. 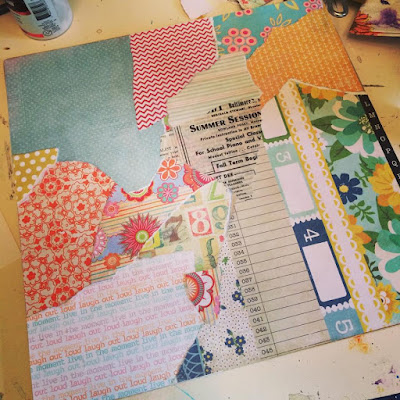 Next, I cut out my shapes (water, sun, tree, van) and played around to see where I wanted everything. I had a pencil sketch of my idea, and used it for reference. The most time consuming part is choosing the papers. I outlined most of the shapes with brush pens and black fine tip ink. I toned down the beach "sand" with tan paint so the patterned paper wasn't too distracting. 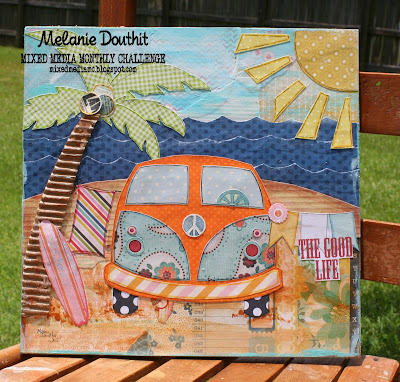 I love the summer and what better "dream" to have but a retro VW van and the beach.

1. You must use our challenge graphic in your challenge post. 2. You must comment on at least 3 design team members blogs
3. You may combine with up to 4 more challenges

So, get busy creating and link your image up at the July Challenge post at the Mixed Media Monthly Challenge Blog.

Thanks for stopping by and have a great day!!
Posted by Melanie at 12:00 AM 23 comments: 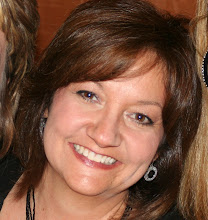 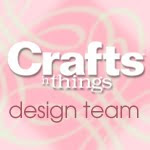